Deploy your PHP and Laravel applications with Zero Downtime.

Get your PHP apps live in 3 simple steps

Push a new commit and publish your changes with a single click. 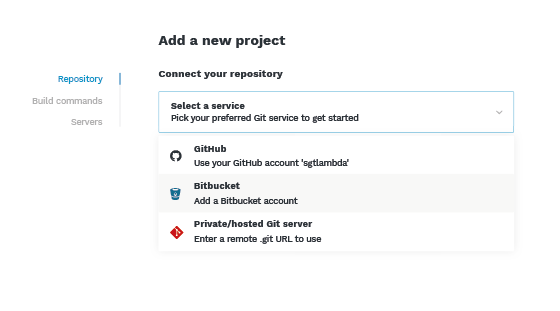 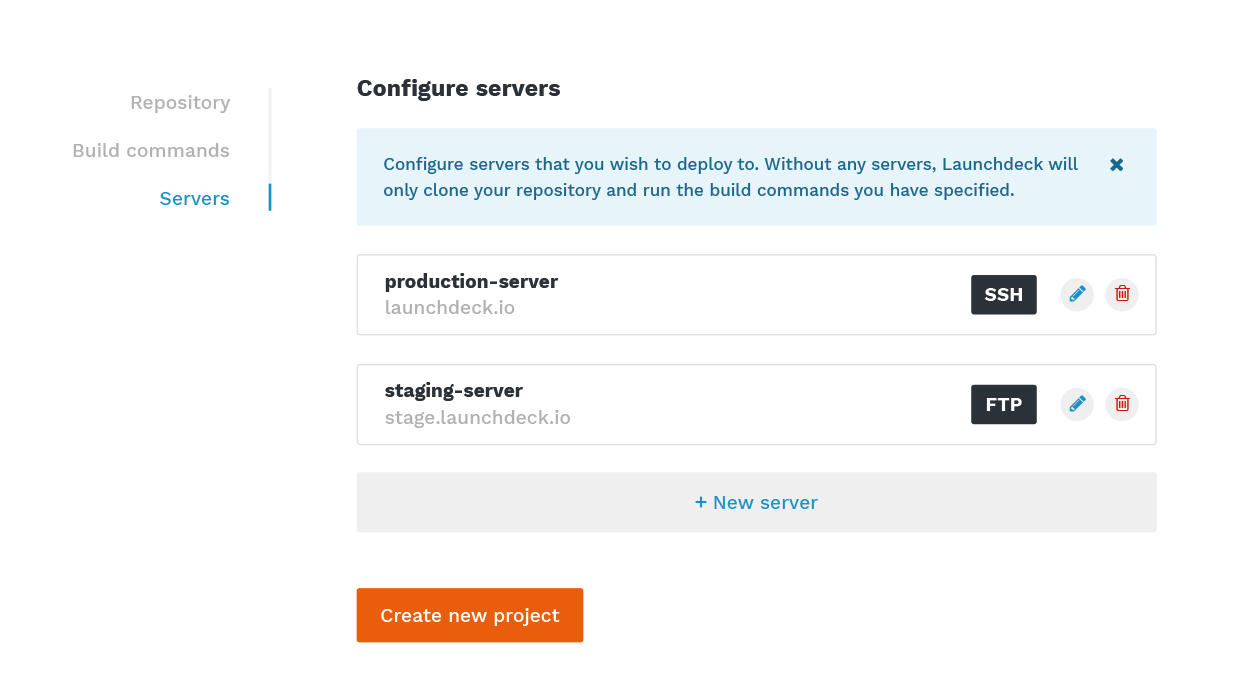 Learn how to test, build and deploy your Laravel applications.

Your site will never go down. Publishing a new version? We’ll upload the changes first to a separate directory and only then publish them so they’re visible live. You can roll back to the previous version with a single click.

Automatically fetch and include (vendor) dependencies with your build by running your install commands in an isolated build container, before shipping it off to your production server.

Run scripts and commands on your server, such as running db migrations, clear cache or restarting your application worker.

Keep sensitive information such as database credentials in your .env file safely excluded from your repository.

Easily introduce unit tests to improve the quality of your sites or applications.

Easily keep track of the deployments to your staging, testing and production servers.